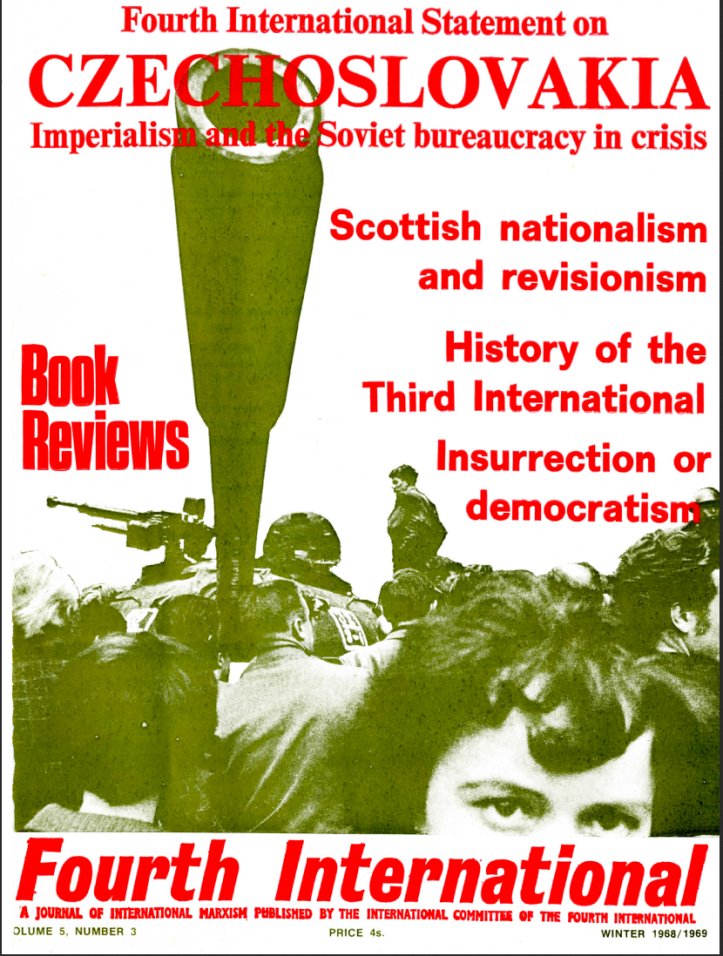 This is just a quick post to let the usual left-wing trainspotters that the Encyclopedia for Trotskyism Online (ETOL) has now digitised the entire run of two journals belonging to the Healyite Socialist Labour League (after 1973 the Workers Revolutionary Party).

The first is Labour Review, which ran from 1952 to 1963. This was the journal of The Club, the group formed by Gerry Healy after the dissolution of the Revolutionary Communist Party in 1949 and coincided with The Club joining the anti-Pabloite Fourth International, led by the US Socialist Workers Party. Labour Review is particularly interesting in the mid-to-late 1950s for its commentary on the split in the Communist Party of Great Britain and the emergence of the new left. The journal includes articles written by several former CPGB members including Peter Fryer, Brian Pearce and Peter Cadogan.

This journal is rather more expansive than Labour Review but is much more dense. It does carry some interesting material, such as the SLL’s position on Vietnam, Ireland and the invasion of Czechoslovakia. However readers of the WRP’s daily paper Newsline will be disappointed that the apocalyptic tones of the Healyites is not that apparent in the pages of this journal. But in the last issue (Autumn 1979), you see an article by Alex Mitchell celebrating 10 years of Colonel Gaddafi’s rule in Libya, an association which the WRP unfortunately fostered throughout the 1980s.

There is not a lot of SLL/WRP material on the internet, besides copies of The Newsletter from 1957-58 (see here), and this is a great resource for future research.