During the war of national liberation in Zimbabwe, there were two main organisations that led the struggle. One was Robert Mugabe’s Zimbabwe African National Union (ZANU), which was supported by China and North Korea. The other was Joshua Nkomo’s Zimbabwe African People’s Union (ZAPU), which was supported by the Soviet Union, the Eastern Bloc and the anti-apartheid movement in South Africa (such as the South African Communist Party and the African National Congress). Throughout the ‘bush war’, both ZANU and ZAPU published journals that promoted their political programme and attempted to build solidarity with forces in both the East and West. ZANU’s journal was called Zimbabwe News, while ZAPU’s was Zimbabwe Review. Zimbabwe Review was published in Lusaka, Zambia, which was the primary base for the exiled ZAPU. The journal published addresses by ZAPU figures, expressions of solidarity from other national liberation movements, communications from supranational bodies (such as the UN or OAU) and news from the frontlines, amongst other things.

I have been able to scan 16 issues of Zimbabwe Review from the height of the war (from 1974 to 1978), going from the period after the Pearce Commission through to the Patriotic Front (a tactical alliance between ZAPU and ZANU) and to the negotiations with the Ian Smith regime. While only a snapshot of the publications by one of the main organisations in the liberation of Zimbabwe, it provides an interesting insight into how ZAPU used the journal to promote their cause to exiled Zimbabweans and to their supporters across the globe.

The issues can be downloaded here. 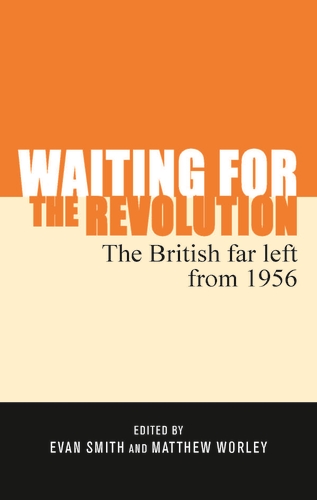